The pollutant particulate matter 2.5 (PM2.5) could contribute directly to nine fatal diseases, according to a new study from the United States. The research examined the health records of over 4.5 million US veterans and cross-referenced the circumstances of their death with average concentrations of air pollution in the areas where they lived to reach their findings.

Their results demonstrated causal links between exposure to PM2.5 and terminal conditions such as heart disease, stroke and many others. Most worryingly of all, close to 100% of the premature deaths caused by exposure to poor air quality in the USA are concerned with pollution concentrations that are within the standards recommended by the Environmental Protection Agency (EPA). 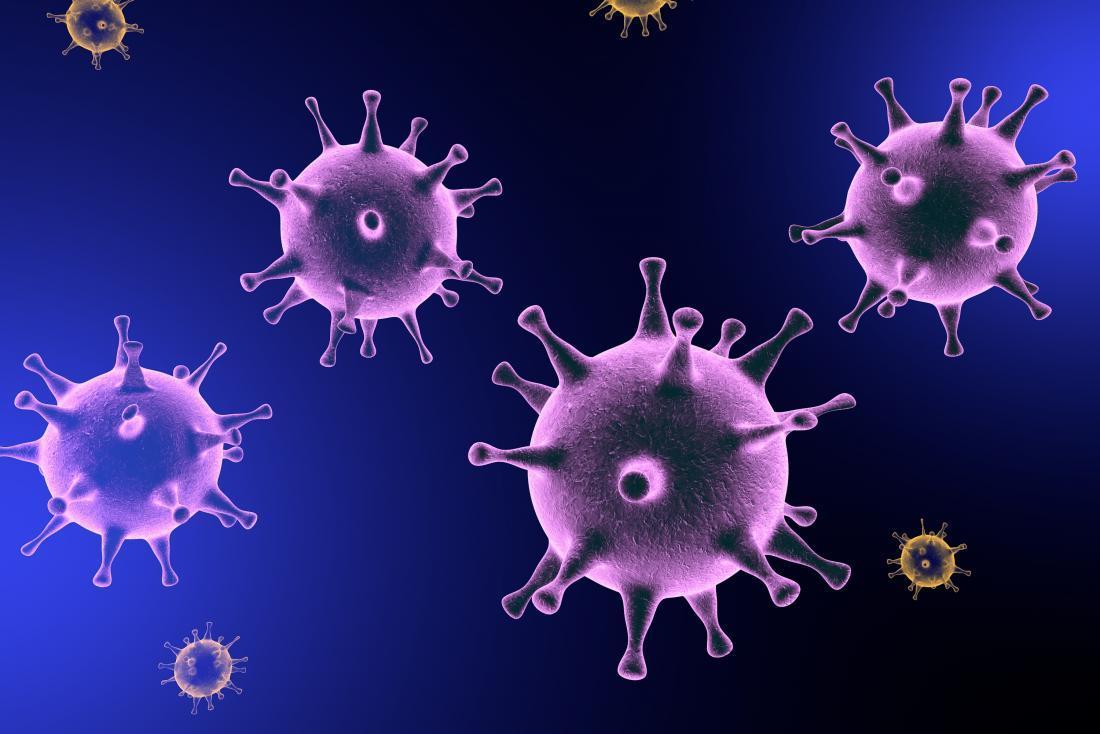 While awareness around air pollution has grown considerably in recent years as our ability to monitor it has become more sophisticated and affordable, there is still much we do not understand in relation to how it impacts the human body. This study attempted to shine a light on that topic by examining the medical records of 4.5 million Americans as registered with the United States Veterans Health Administration.

Comparing the date and cause of death with the concentrations of PM2.5 in the vicinity of their home, the team of researchers took care to adjust their findings for a wide variety of mitigating factors, including sex, race, age, diet, alcohol consumption, exercise regime and smoking habits. Even so, they found considerable evidence to link PM2.5 exposure to damage of many different organs and nine different terminal illnesses.

The nine diseases in question are as follows: heart disease, strokes, dementia, chronic kidney disease, chronic obstructive pulmonary disease (COPD), Type 2 diabetes, pneumonia, lung cancer and hypertension. The first three on that list were of particular concern. Their findings showed that PM2.5 inhalation was responsible for 56,000 heart disease-related deaths, 40,000 strokes and 20,000 cases of dementia leading to an early grave.

Perhaps the most worrying aspect of the study is the fact that almost all of the deaths that were attributable to air pollution that occurred in environments where average concentrations were below the threshold deemed as dangerous by the EPA. Those troubling implications back up the results of onther studies, which have found that even low-level PM2.5 concentrations can lead to elevated numbers of hospital admissions.

Those excess admissions resulted in £24 million in healthcare costs, with PM2.5 causing complaints that had not previously been linked to the pollutant. Among the costly diseases were ailments such as kidney failure, sepsis, skin irritation and urinary tract infections. What’s more, the authors of the study estimate that the new conditions discovered by their research represent approximately only a third of diseases caused by PM2.5, meaning they could be the merest tip of the iceberg.

As such, both the authors of that study and the recent one from the US are calling on the EPA and the World Health Organisation (WHO) to introduce more stringent limits on what is deemed “safe” in terms of the concentration of pollutants. At present, millions of people are at risk due to constant exposure to the harmful contaminant.

Airpool commercial Air Purifier INC, based in Dallas, Texas, USA is a commercial-oriented indoor air purification solution supplier. It provides effective technology for improving the indoor air quality. Our innovation and products are widely used in the world scope. Airpool is committed to the indoor environment solutions. It keeps exploring innovative and improved methods to increase efficiency, respect our environment, and to ensure that our indoor air as pure as possible. 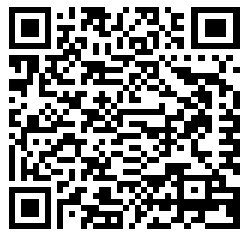